Fertorákos, one of the most interesting historic and
scientific sites in Hungary, became part of the World Heritage in 2001. The popular recreation resort, which is famous for the quarry dating back to the Roman times,
with the attractive force of Lake Ferto induces more and more people to visit the region near the Hungarian – Aus-trian border during the whole year. A lot of ancient and historic findings are the evidence of the varied and meaningful history of the village. The historical significance is greater than the present status of the village. The name of the village as “Racus” was first recorded shortly after the Hungarian conquerors settled in. King Imre the 1st donated the village nearby Lake Fertő-tó the Episcopacy of Győr and it remained their property during the Middle Ages unlike the other villages of the area, which became the property of Sopron town.

Fertőrákos already had a great importance in the 14th century. It became the real centre of the area and got the title of country-town during the Turkish menace. The Episcopacy of Gyor moved its headquarters temporarily to the village as well. One of the most remarkable evidences of its importance is the Episcopal Castle, which was built by three bishops of Gyor. The episcopacy laid great stress on developing the settlement: the best example for their endeavours is the Ascension Parish church, which was destroyed several times in the tempests of history, but was rebuilt again and again.

The round balcony of the high and strong tower of the monument church located in the centre of the villa-ge was used for observation and prevention against enemy incursions.

An interesting group of stone statues can be seen near the church; all of these statues evoke the historic past.

Besides obligations, the episcopacy bestowed several privileges on peasants: the public pillory from the 16th century, the only existent object of its kind in Hungary, can be seen in the centre of the village.

Later the village became one of the centres of the counter-reformation in Sopron County. After losing its importance, Fertorákos led the simple life of the nearby villages in the following years.

After the deportation of the German inhabitants, the medieval structure and the unified architecture of the village were both luckily saved in the shadow of the iron curtain. A perpendicular wall crossed the Main Street, its fortified parts can still be seen. The newly rebuilt traditional house proves the rich past of the houses within the town walls, its pe-
diment and gab-
led roof were so characteristic of local buildings. Nowadays these houses are under protection. A potter’s workshop is available in the traditional house. The view of the village is complete with the evocative valley of the Rákos brook and the old water mill with the fresco and the sundial on its wall.

The visitors interested in monuments and old architecture can find many relics walking in the village.

The unique wonderful private collection of Hungarian minerals can be seen in the Crystal Museum.

The inhabitants of the village earned their living by farming for centuries, but grape growing has always been dominant in the area.

Nowadays there are sunshades in the courtyards of the former peasant farms and the redecorated rooms and stables are ready to serve tourists.
The wine houses traditionally offer wines from the host’s own vintage made from the grapes of the excellent
wine lands. 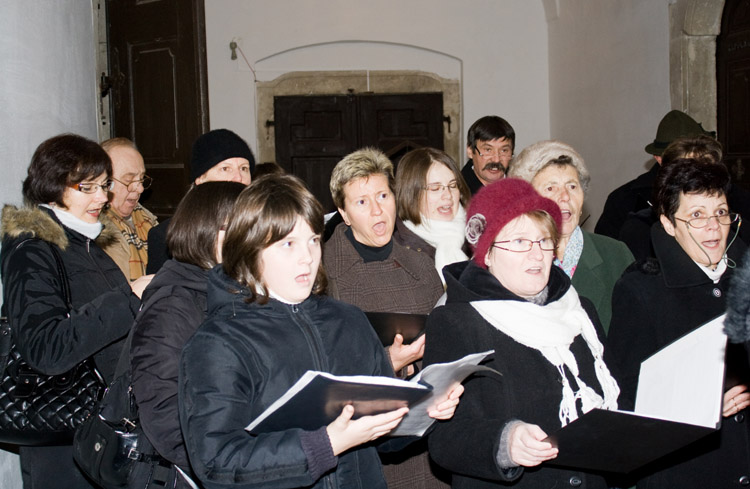 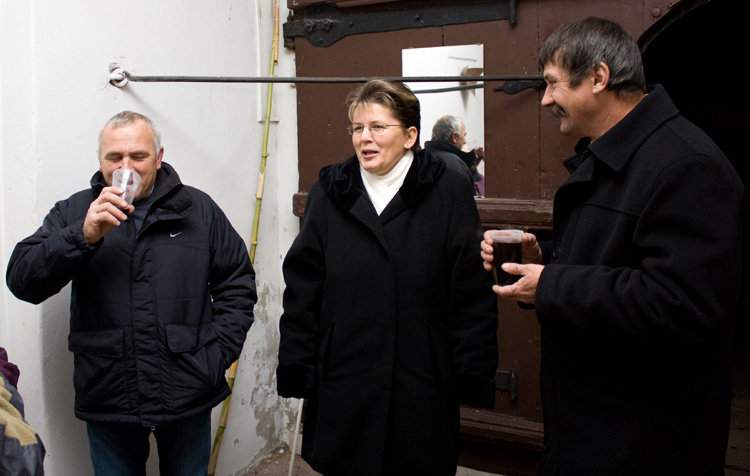 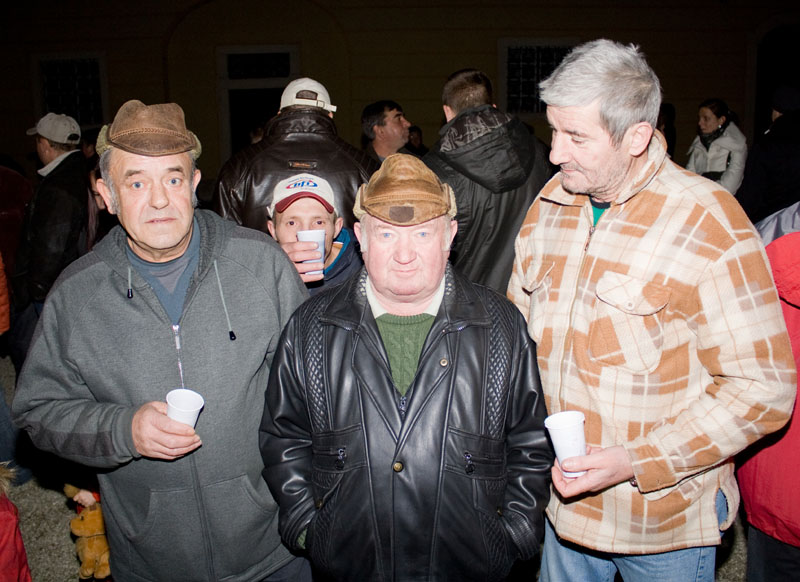 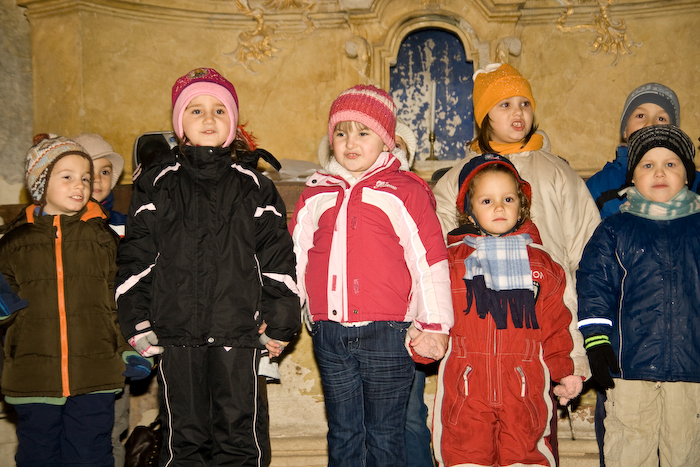 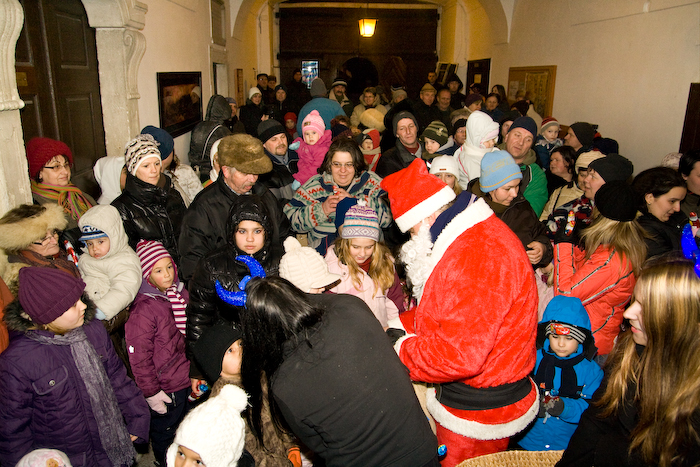 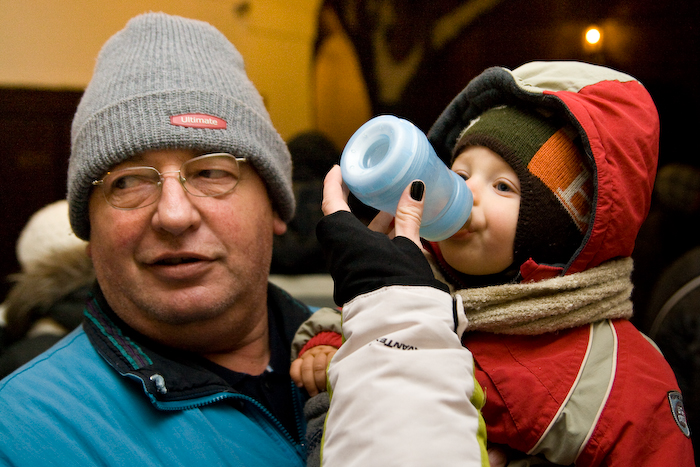 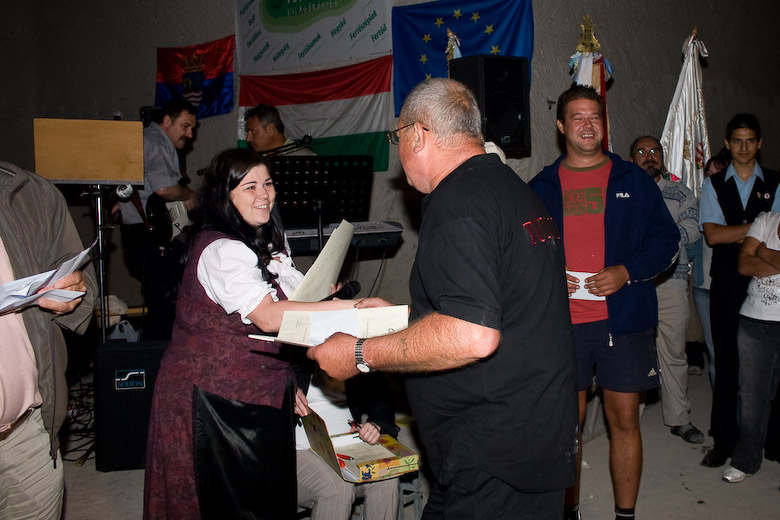 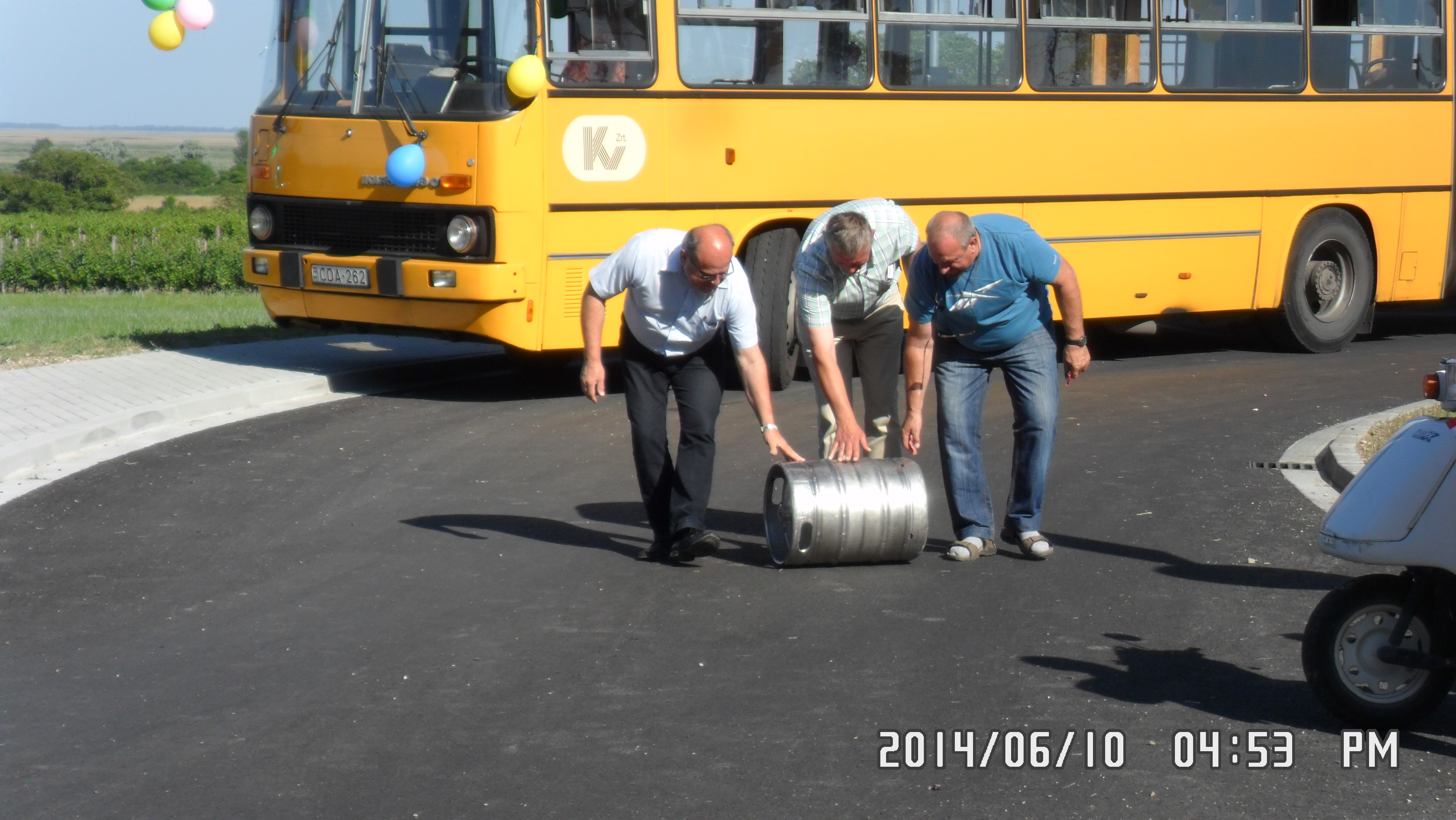