There was a prosperous life in the village and its environs in
the Roman times, which is proved by the numerous architectural relics and cemeteries. The most important relic of this era is the small Mithras Cave discovered between Fertorákos and Mörbisch. The Roman frontier guards brought the oriental mystery religion and created the rock chapel in honour of the Persian Grod of Sun about 2 thousand years ago. They erected an altar to honour Mithras, the god born from a rock. Following the reconstruction of the chapel, you have the possibility to recall the mystified past nowadays. 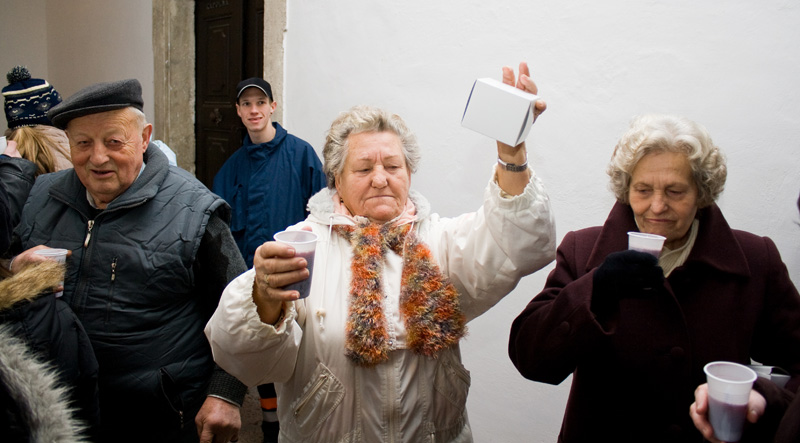 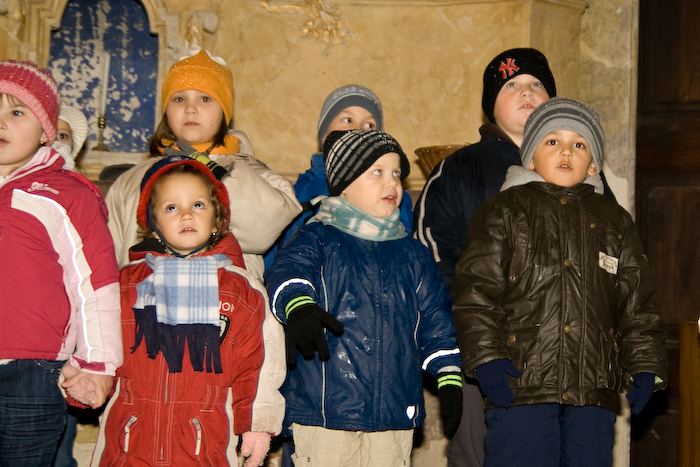 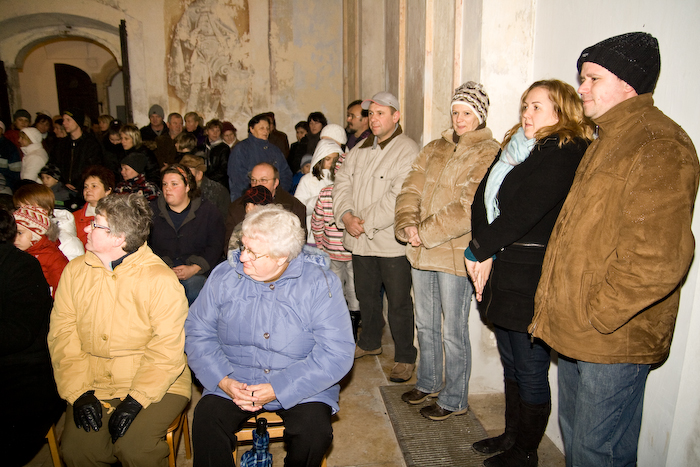 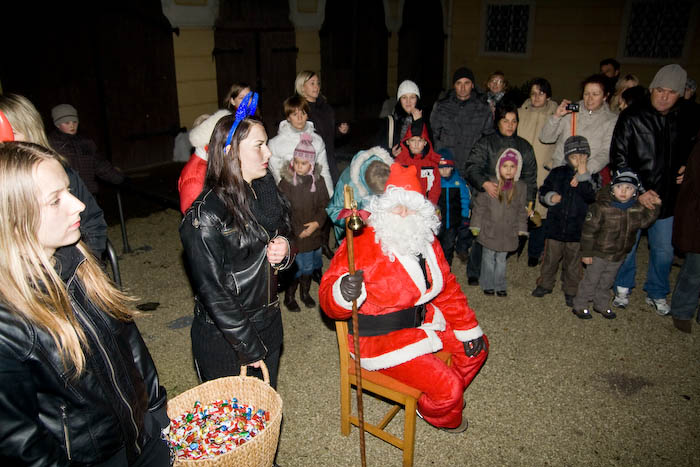 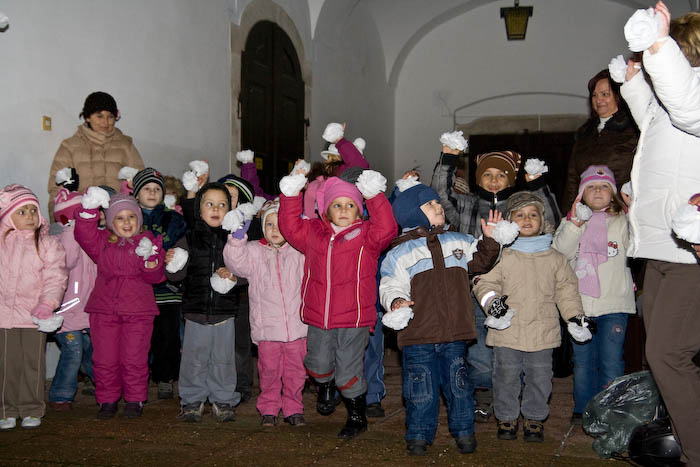 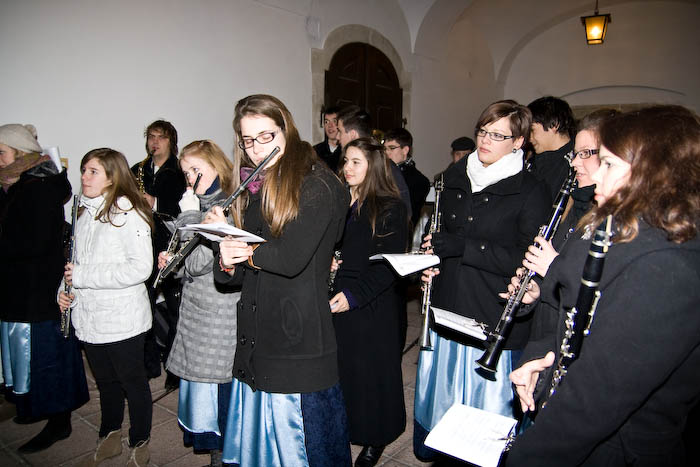 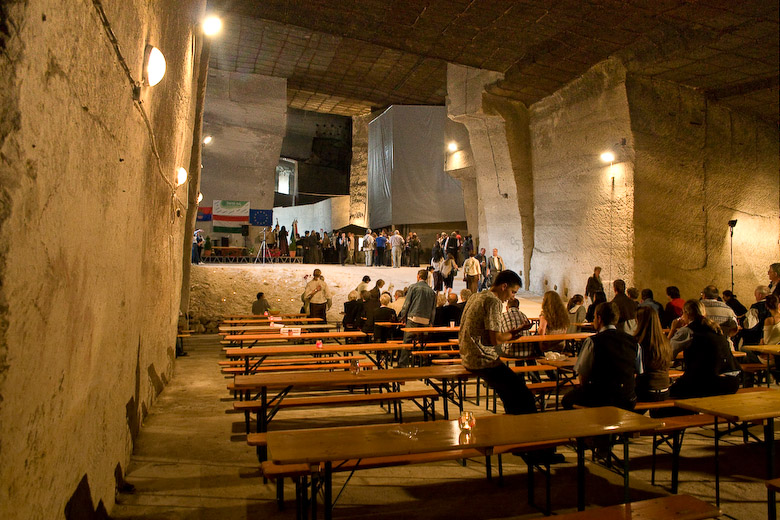