The name of Fertorákos is closely connected to the quarry on the hill situated in the north of the village. The estimated origin of the white trimmable Lajta limestone goes back about 10-12 million years, when the Pannon sub-sea covered the area. The operation of the mine started in the Roman times. Many fascinating big halls were created deeply under
the surface until mining was stopped in 1948. The limestone with beautiful motives was the favourite building material in the area.

It was used first of all in Sopron and Vienna for the construction of defensive walls, churches, public and private buildings. Extremely interesting geological and paleontological observations can be made on the walls and the 12-15 m high pillars of the big halls. The occurrences of the past millions of years can be read like in a diary on the alluvium of the ancient sea. The worldwide famous Cave Theatre offers high quality performances in the summer in the pillary cave system with excellent acoustics created with special mining technology. The performances and the theatre events mean a unique delightful experience due to the incredible natural environment and the wonderful scenery.

The area of the quarry (about 5 hectares) and the dry grassland around is the living and growing space of several protected animals and plants. The experience in the open-air museum can be increased by the unforgettable prospect to Lake Ferto and its environs from the lookout of the Rock-Buckthorn Study Path.

The metal statue by Gabriela von Habsburg stands on the plateau of the quarry like an exclamation mark. The Pan-European Monument symbolizing a piece of the “iron curtain” recalls the memory of the opening of the frontier in 1989. 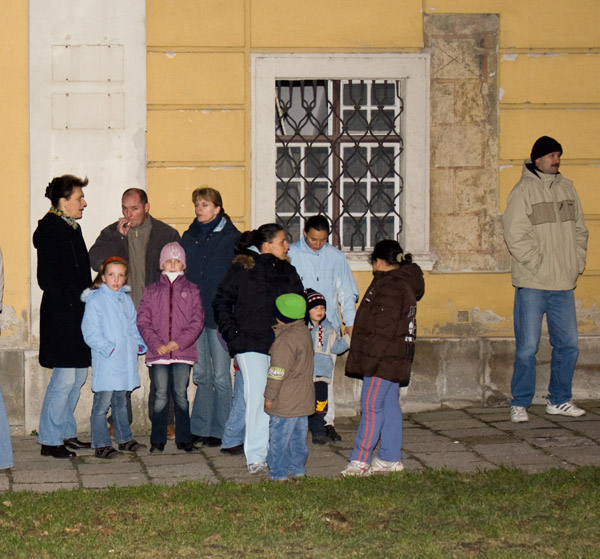 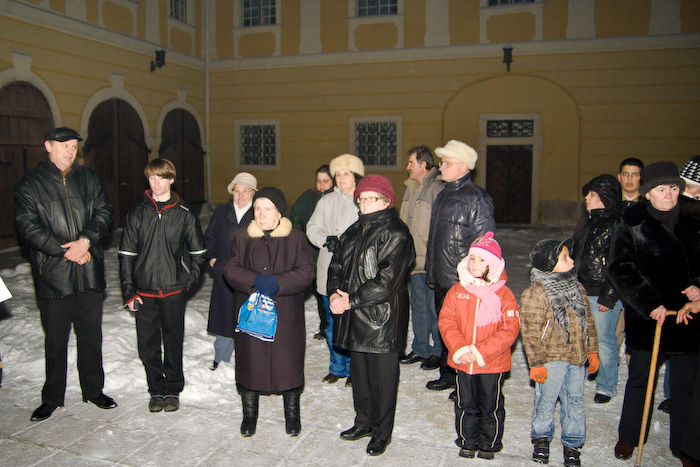 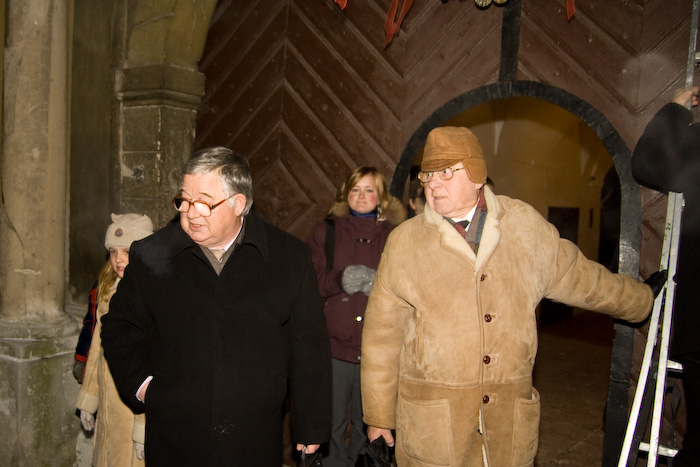 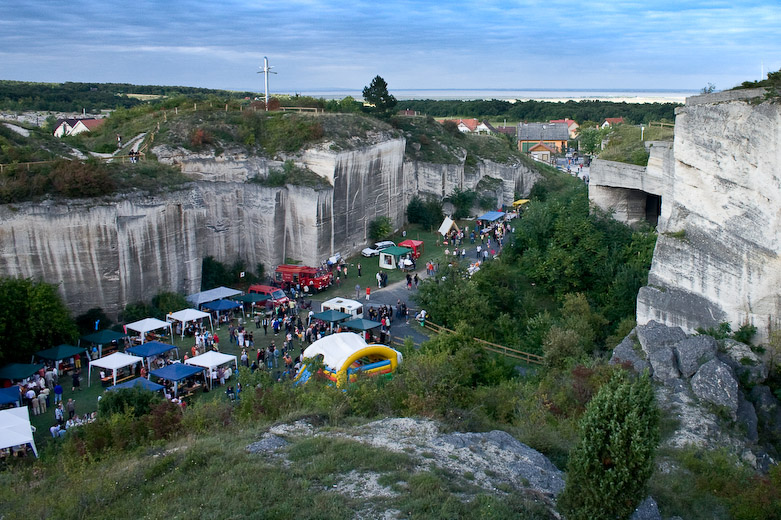 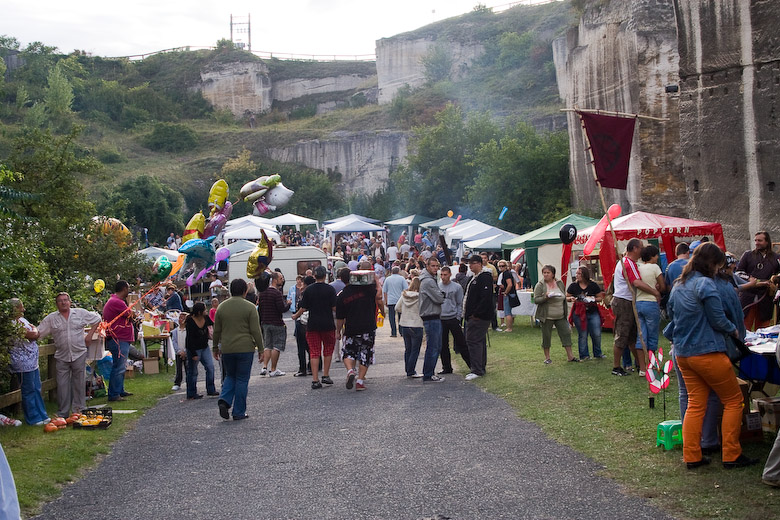 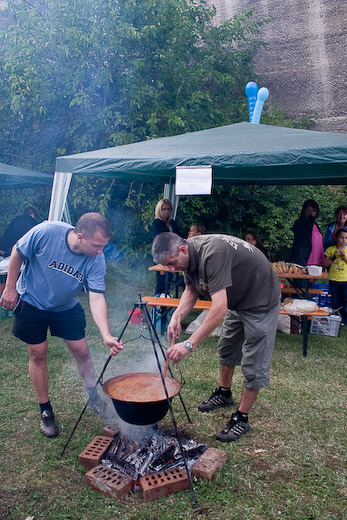 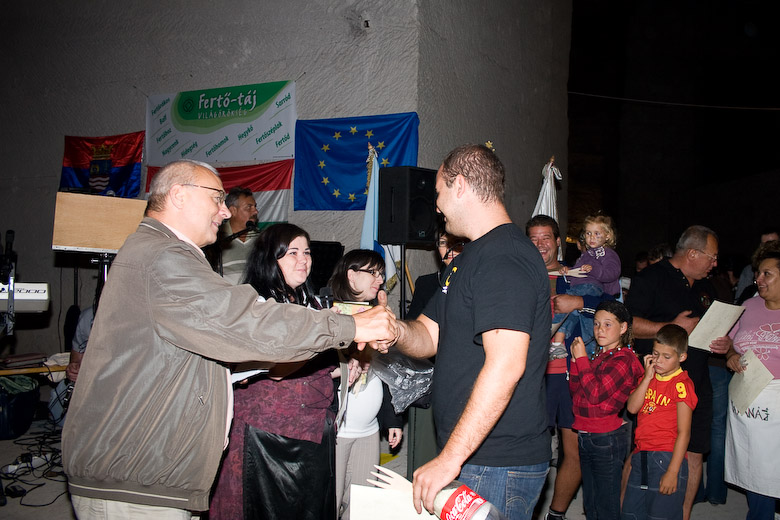 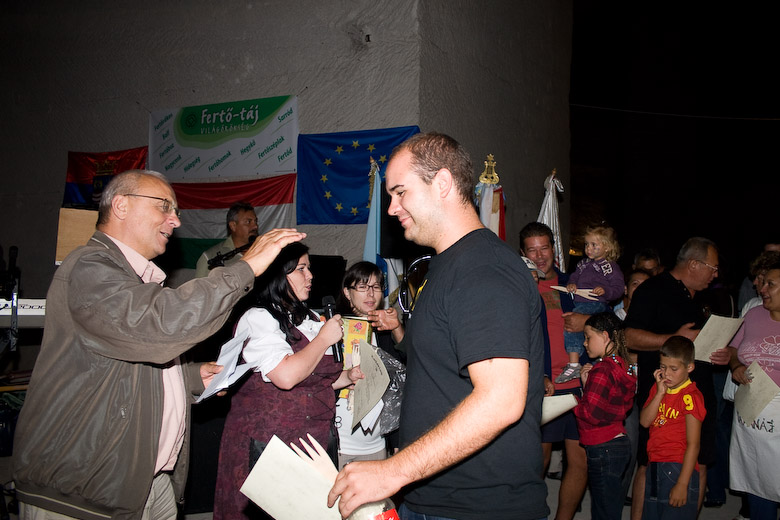 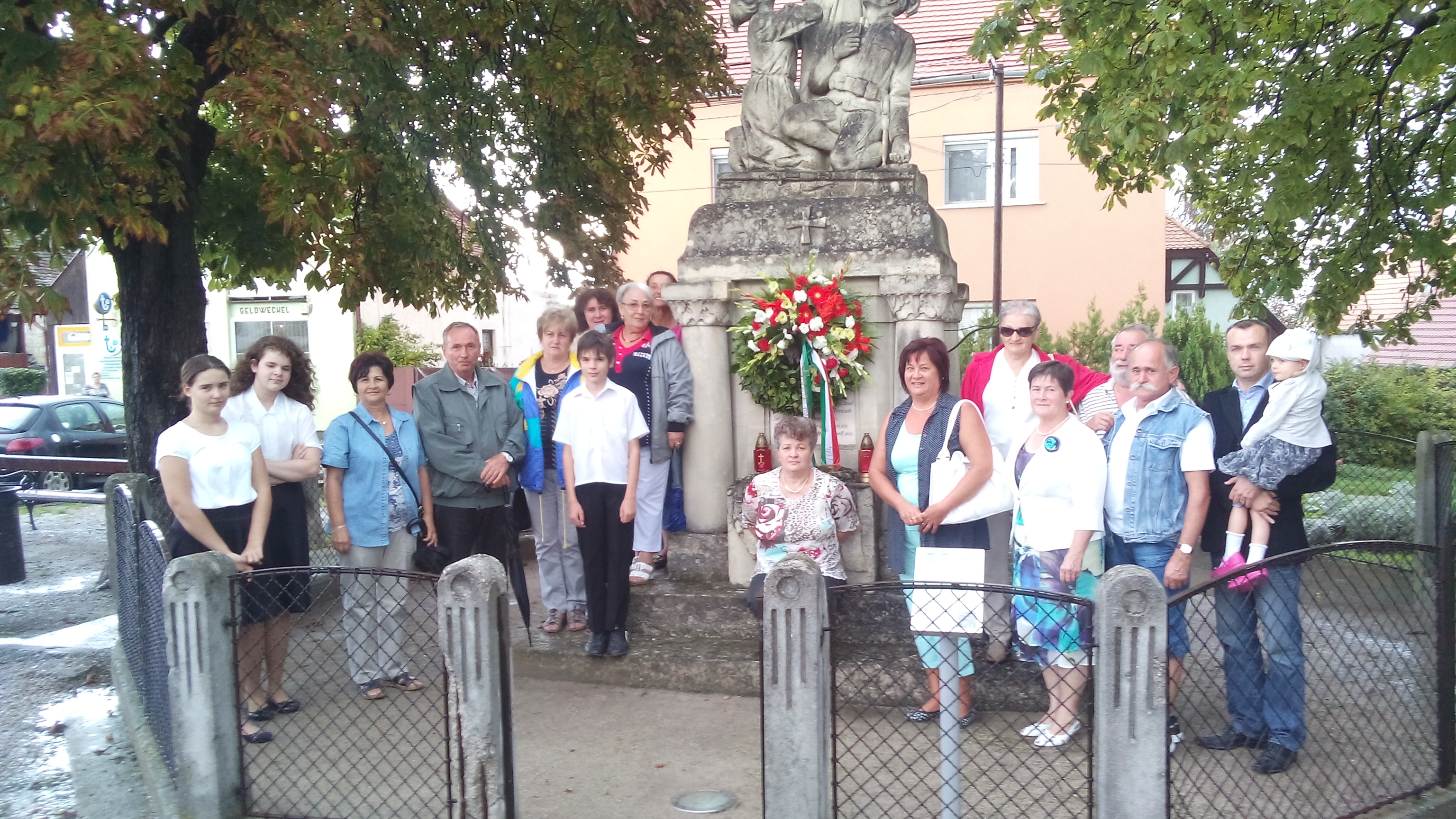